Listed below is a selection of published essays and conference papers in which I first began to develop ideas that led to my new book Screenwriting is Filmmaking. As well as a critical analysis of short and feature films, the papers explore the relationship between craft and creativity, theory and practice in the teaching of screenwriting and the influence of Greek tragedy, myth and fairy tale on the development of cinematic narratives.

In the Beginning was the Word. POV – A Danish Journal of Film Studies, March 2009.

Laughter and revelation: a sideways look at humour in film. POV, December 2008.

Kitchen Sink: The Return of the Repressed. POV – A Danish Journal of Film Studies, March 2008.

Rules, Regulations, Principles and Paradigms – and How to Break Them. Screenwriting Research Network Conference, Stockholm, 2016.

All the World’s a Stage: theatricality and performance in the everyday and in the screenplay. Paper presented at 9th International Screenwriting Network Conference, London, 2015.

On the Uses and Misuses of Aristotle in the Teaching and Practice of Screenwriting. Paper at 8th International Screenwriting Network, Berlin, 2014. 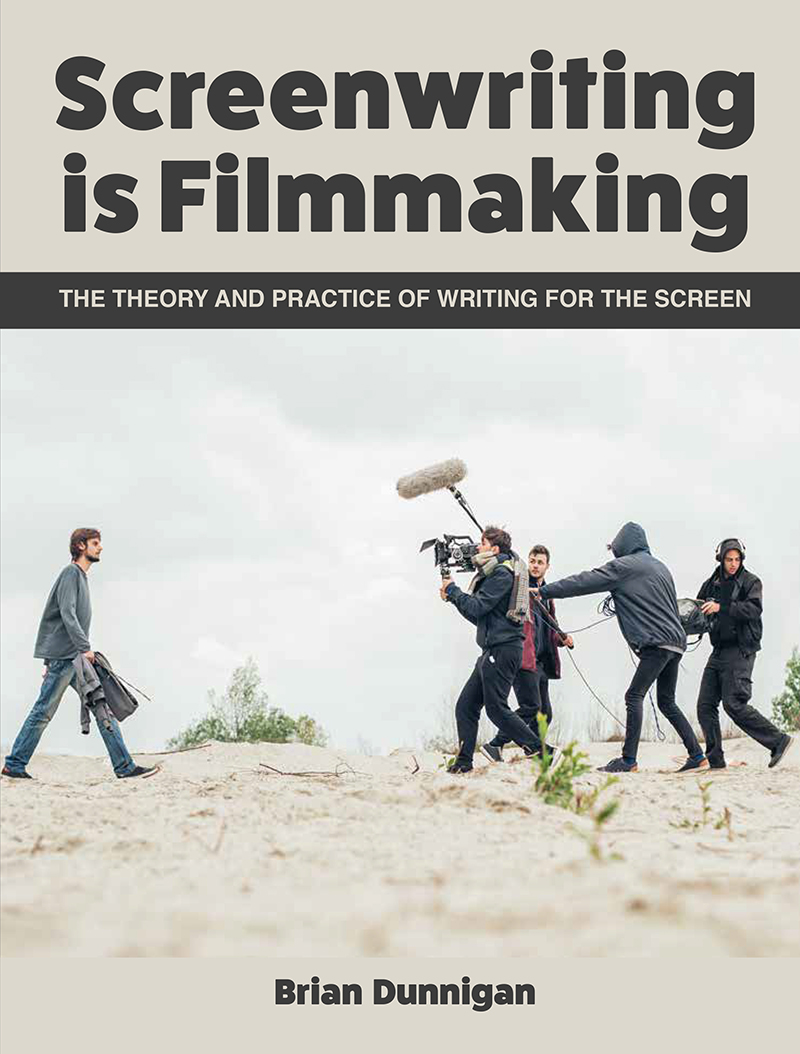